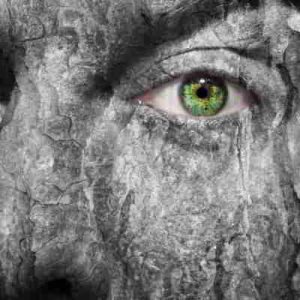 Nothing works. Things are not improving. Gridlock, controversy, stubborn resistance and loss of vision and perspective prevails. What’s up with that?

Right now the world is celebrating the life and work of Nelson Mandela. One of the strongest facets of his amazing life is that once he had a position of power, he listened to the minority. His actions speak louder than mere words. So must ours!

The city of Samaria was under siege and experiencing a great famine as the Syrian army waited for the moment to attack. Four lepers sat outside the gate as they were not allowed into the safety of the city walls due to their disease and society’s fear and rejection. They heard the prophet Elisha’s words and made a decision.”… and they said to one another, “Why are we sitting here until we die?” (2 Kings7:3b NKJV) Then they walked to the enemy army’s camp to throw themselves on the mercy of the attackers rather than die of starvation along with the Samarians inside the safety of the city walls and without food. What they found was the items the army discarded when God confused the Syrian army by making them think a huge army of Israelites and hired mercenaries was approaching. In the confusion as the army ran away, they left all their supplies along the road and in the camp. This was a huge blessing for the lepers and they gladly ate the food and drank as they gathered up loot which they hid away for later. But it was not long before they came to their senses.

Then they said to one another, “We are not doing right. This day is a day of good news, and we remain silent. If we wait until morning light, some punishment will come upon us. Now therefore, come, let us go and tell the king’s household. 2 Ki 7:9 NKJV

At first, the guards at the city did not believe the good news. They feared a trap was being set. Distrust of the minority almost cost them a blessing. It is a bit ironic that those four lepers were part of a neglected and rejected minority. Afflicted with a terrible disease, they were shunned and feared by the rest of society. Despite the danger of an attack, they were not allowed to enter the city and remained huddled outside the walls awaiting their fate. 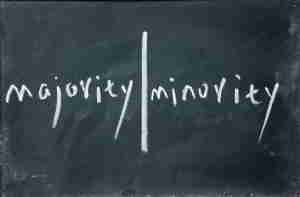 Often this is the case of the neglected minority. Yet, it was that very same neglected and rejected minority that brought good news of a blessing to the very majority that rejected them! How long might it have taken the people huddled in fear within the walls of the beseiged city to learn God had intervened and driven the enemy away? Listening to the minority brought a blessing to the people who were under siege and starving to death.

Listen! It pays to listen to the neglected and rejected minority. 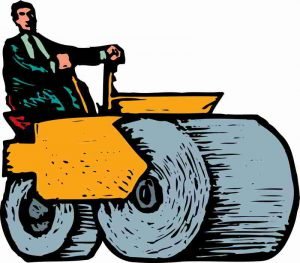 Here we are hundreds of years later. Seems like we are inclined to make the same mistake of not listening to the minority. With only a slim majority, leaders are not listening to what a significantly large minority is saying. It is costing us all. The cost is greater than mere dollars, it is costing respect, trust and national influence to decline.

What does this have to do with ministry and transition?

We are directed by Scripture to learn from the past. (1 Cor 10:11 MSG) We are not to repeat the mistakes of our forefathers. We need to listen to the minority, stand up for them when they are not being heard and not use our position, blessings, and power to steamroller over them.

As we seek change and incur transition, do not lose sight of the need to consider the minority in the decisions we make.

May God help us make OUR actions speak louder than mere words! 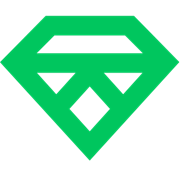 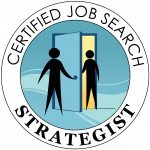